When is the right time to release the CEO title? For me it is today. 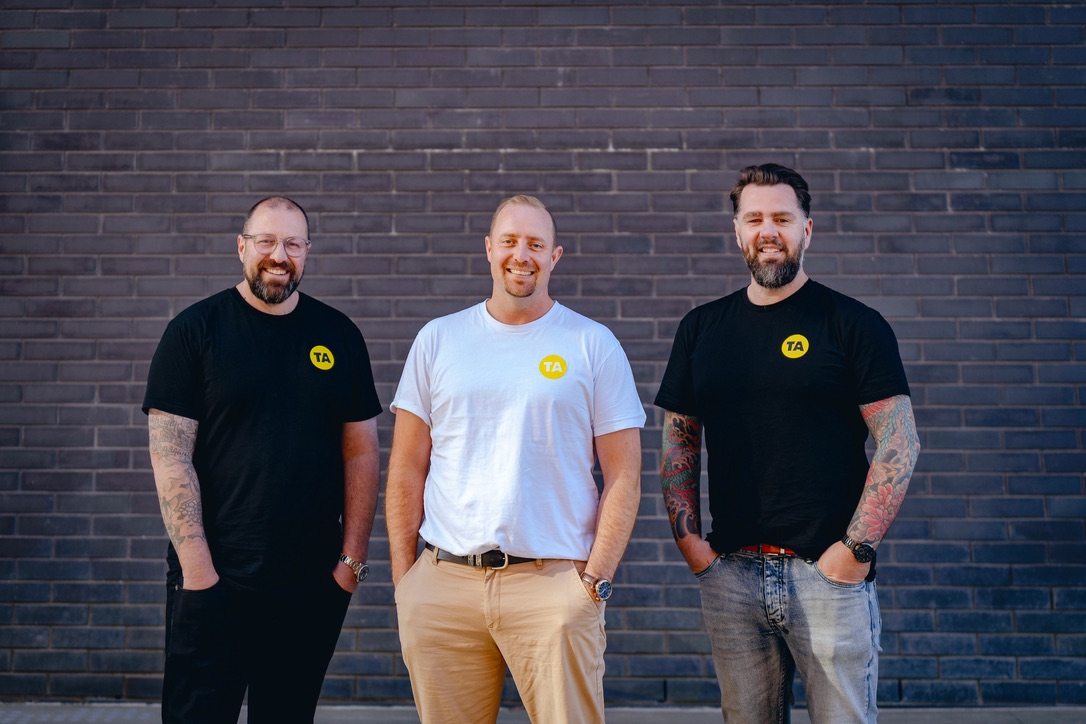 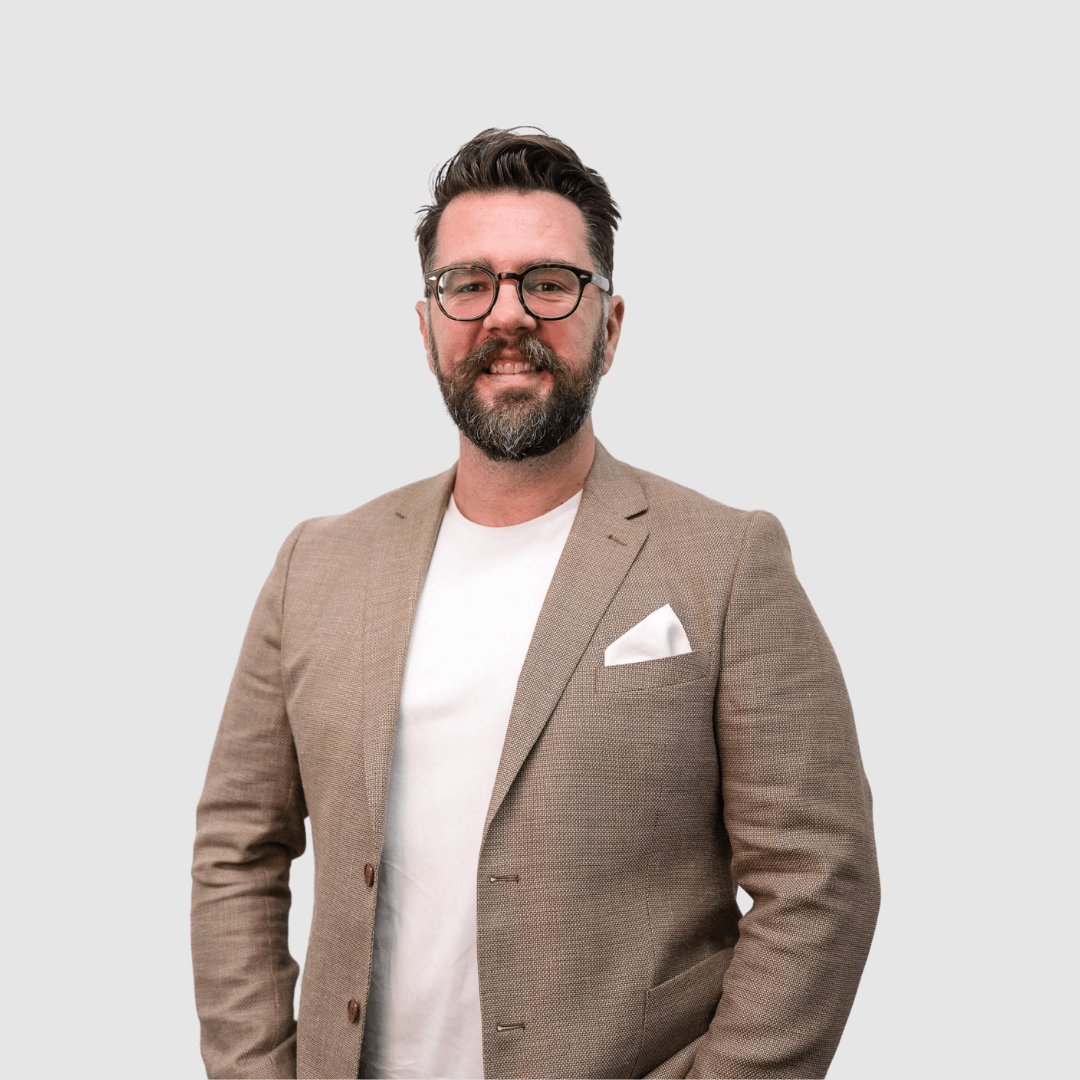 As a recruiter who has been working with founders most of my career, I have had to ask the hard question to many of these founders over the years….

Are you the right person to be leading the company going forward as the CEO?

I personally, am an ambassador for change and to quote Evan Williams - founder of Medium,

“Change and renewal are healthy!”

We should not be scared of change, though on the other hand. It is really hard to let control go of something that you created.

As someone who has had the tremendous trust from all of the founders I work with, I have been there for the late night conversations of “Am I the right person to be leading the company in the next chapter?” and a lot of the time I would suggest they were. Though sometimes, I would suggest they are not.

That is hard to tell someone and it is also hard to hear this from someone.

It takes tremendous courage and tremendous emotional intelligence to admit that the baby you founded is better off in the hands of someone else going forward.

I often read about scaling businesses and the growing pains to look out for and the ones you need to plan for.

Noam Wasserman of Harvard Business School has been studying what he calls “the founder’s dilemma” for nearly a decade. In his academic paper, “Rich versus King”, he looked at 460 American startups from the 2000s. His statistical analysis showed that, paradoxically, founders maximised the value of their equity stakes by giving up the CEO position.

To be a successful growth-stage CEO, you need to be ready to manage a  much bigger operation and devote substantial time to time consuming things like running meetings and other business processes. You can’t just do the exciting stuff like making the final call on things and speaking at conferences, while shuffling off everything else to the mythical COO who loves doing all the dirty work and doesn’t want any of the credit.

At Talent Army I have become so focused on helping others scale, that I had not been thinking about my own business and it had occurred to me that as I love recruiting so much….

I was not devoting enough time to my business and my people.

I love to work with clients and I fucking love recruiting. I do like to lead people and help others by being their mentor. Though in my heart I know that there is a difference between mentor and leader, and I am not the latter of Talent Army anymore.

The final realisation came to me when having this very conversation with a client of mine and upon hearing myself talk. I realised that I was talking more about myself and not them.

I must have gone quiet thinking about this and so when he asked me what was wrong, I said: “Nothing is wrong, but I think this is just as relevant to me right now as it is you.”

I have been very fortunate to work with amazing people over the years at Talent Army and could not have done any of this without my partner in Dan Buchanan.

Over the last few years we have grown 150% Year on Year and have opened up new sub businesses of Talent Army and I have been really proud of what Dan Buchanan and I have achieved.

Dan and I put our heads together last year and thought about our 5 years plan for Talent Army and in doing so we decided that we are best to do what we do best.
Help our clients scale by finding them the best people possible and building teams for them.

The time has come for me to take my own advice and announce that as of September James Wood will be appointed as the new Chief Executive Officer of Talent Army and will lead our Wellington and Auckland teams.

James has had a very successful career growing a SaaS company previous to joining us where he was the Chief Revenue Officer and before this, he and I worked together in recruitment.

James is the perfect person to take the CEO title away from me and become my new boss.

Those that know me will not be surprised by this as I have often talked about my strengths and weaknesses openly in running a business.

It has been obvious to everyone at Talent Army that James will be taking this company to new heights as since the day he started at Talent Army he has been helping us to grow and mature as a company.

He has my absolute trust and faith that he will take this baby I have created and make it bigger and better without losing our values and DNA of what makes us great.

So, Dan and I will not be leaving Talent Army and on the contrary you might actually see more of us now as we have much more time to recruit, while James leads the strategic direction and execution of Talent Army going forward.

So, it is time to eat my own dog food and make way for the new era of Talent Army.

I am invigorated for the future of Talent Army and I am very excited to be in the best possible role for myself and others as we continue to try and be the best IT recruitment company we can.

Thank you to everyone past and present who helped me to get Talent Army to where it is and please join me in congratulating James Wood as he steps officially now into the CEO role of Talent Army.

Congratulations James, you have always been a great friend, previously a colleague and a direct report and now you get to manage me. 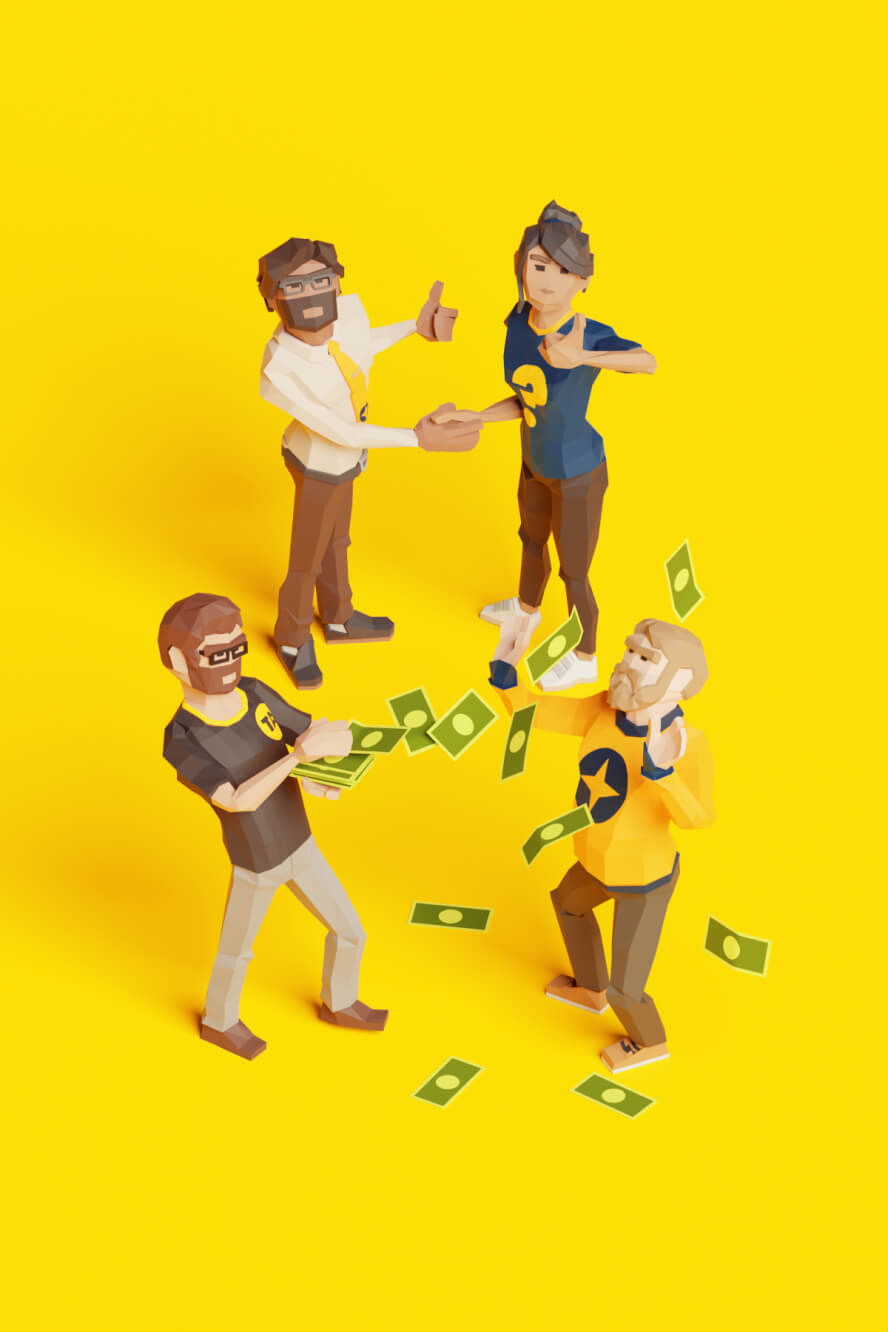 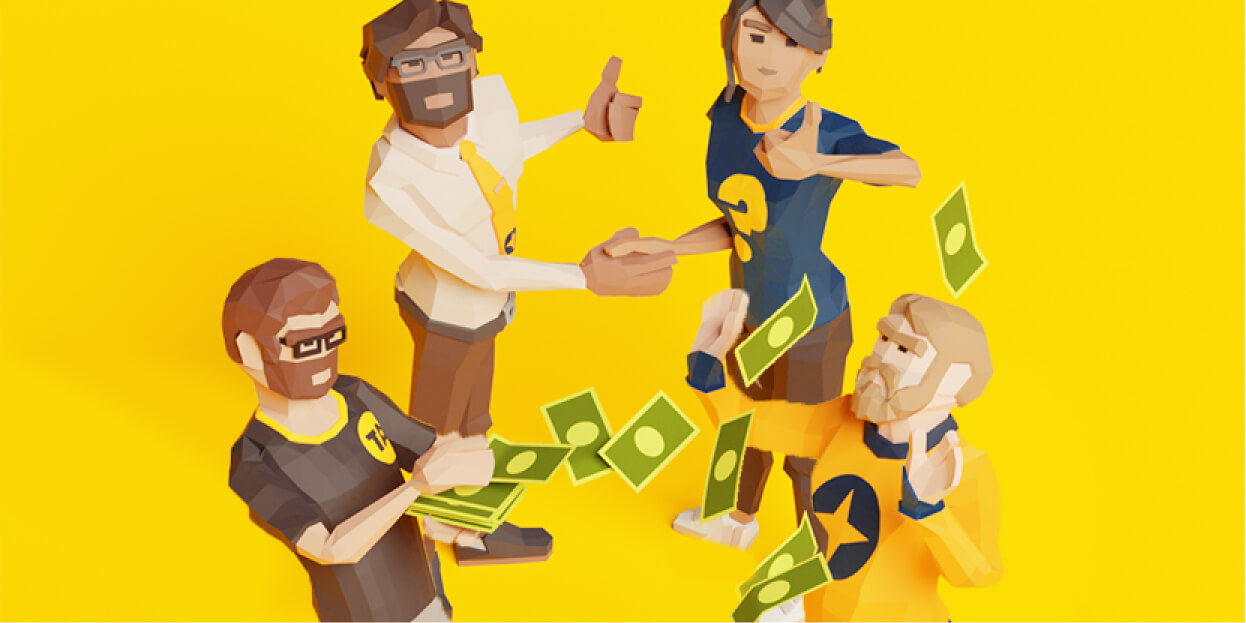 Thank you! Your submission has been received!
Oops! Something went wrong while submitting the form.

Thank you! Your submission has been received!
Oops! Something went wrong while submitting the form.
Refer SomeoneSalary Survey